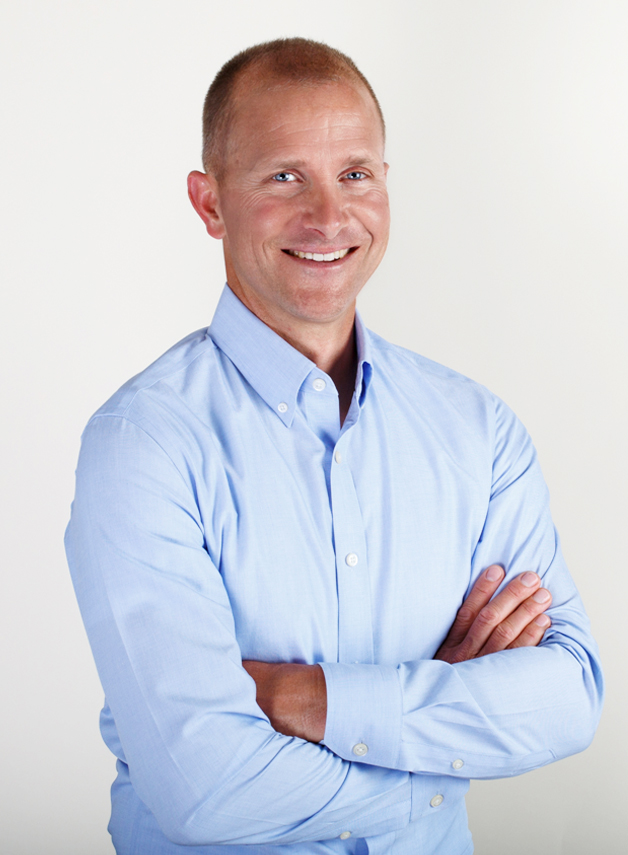 Stefan joined the Winkler Real Estate Group team as a Realtor in early 2002. He is a 1993 U.S. Naval Academy graduate who served in the Marine Corps as a logistics officer for five years. In 1998 Stefan joined the online mortgage banker iOwn, Inc. and served in various sales management positions during the company’s rapid growth and expansion. It was also in 1998 that he was first licensed as a real estate sales person. In 2000, iSyndicate, Inc., a content syndication & infrastructure company, hired Stefan to help build and develop an international sales team. As senior manager for international sales and alliances, he spent six months in Hamburg, Germany, developing the company’s European Sales Operation. Stefan joined Daniel Winkler and Associates, Inc. as the company’s first Realtor with the task of further expanding business operations in the East Bay.

When he’s not working on real estate, Stefan loves spending time with his three kids and his Bernese Mountain Dog “Gordon”. As a competitive road cyclist, Stefan is also actively involved with the Berkeley Bicycle Club. Some of his other passions include running and soccer (he is a life-long Manchester United fan).

© 2023 BEAR, bridgeMLS, CCAR. This information is deemed reliable but not verified or guaranteed. This information is being provided by the Bay East MLS or bridgeMLS or Contra Costa MLS. The listings presented here may or may not be listed by the Broker/Agent operating this website.
Copyright © Winkler Group. Corporate License #01322466 All Rights Reserved.